EGC affirms the need for EU trademarks to have distinctive character 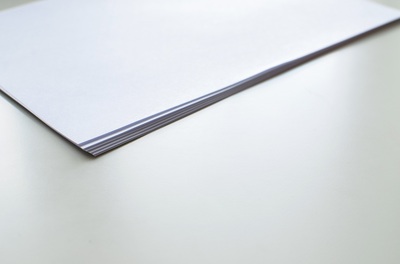 The figurative mark „Andorra“ cannot be registered as an EU trademark. That was the verdict of the General Court of the European Union (EGC) in a judgment from February 23, 2022 (case ref.: T-806/19).

In order for a sign to be eligible for registration as a trademark and thus benefit from trademark protection, we at the commercial law firm MTR Rechtsanwälte note that it must be, among other things, suitably distinctive. Yet it was this very quality that the General Court found that the sign „Andorra“ lacked. The Court was clear in stating that the sign had a descriptive character and could not be registered as an EU trademark for various goods and services.

The principality of Andorra applied to the European Union Intellectual Property Office (EUIPO) back in 2017 to have the figurative mark „Andorra“ registered as an EU trademark for a number of goods and services, including in relation to photography, tobacco, finance, and real estate, but the application was rejected.

The Andorran government challenged this outcome, arguing that Andorra was not known for the goods and services in question. As such, there was no risk of consumers making a connection between the sign or the products associated with it and „Andorra“ as the geographical origin.

This line of reasoning did not find favor with the General Court, whose primary task had been to examine whether consumers perceive the sign „Andorra“ as a geographical term and whether this term is currently – or may in future be – associated with the goods and services at issue.

This led the EGC to conclude that the EUIPO“s decision to reject the application to register the sign as an EU trademark was the correct one. In dismissing the lawsuit in its entirety, the Court noted that the sign had a descriptive character and found that there was an absolute ground for refusal.

Lawyers with experience in the field of trademark law can advise on matters ranging from registration to trademark protection.