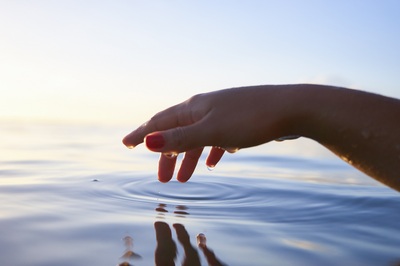 Copyright is not infringed if a work possesses sufficient creative character. That was the verdict of Düsseldorf“s Higher Regional Court – the Oberlandesgericht (OLG) Düsseldorf – in a ruling from February 24, 2022 (case ref.: I-20 254/20).

A clear example of this can be seen in a recent ruling of the OLG Düsseldorf concerning the city“s iconic cartwheeler – the Düsseldorfer Radschläger – a landmark of North Rhine-Westphalia“s state capital. The defendant in the case in question had produced a work relating to the Radschläger, the basis of which was a copyrighted figurine of said icon from 1961. The heiress to the creator of the latter took legal action in response to this, filing claims for injunctive relief.

Yet her efforts were to no avail. Like Düsseldorf“s Regional Court before it, the Higher Regional Court dismissed the action on appeal. The 20th Civil Division of the Oberlandesgericht was unable to establish that copyright had been unlawfully infringed. The judges found there to be considerable differences between the original and the defendant’s design. For instance, the new design was said to exhibit an even greater degree of abstraction than the original. It was also found to be only remotely reminiscent of the angular-looking original due to its softer design.

Furthermore, the figurine in the new work was embedded in a circle, a reference to a wheel. It thus also grasped the ambiguity of the term „cartwheeler“, with this further distancing it from the plaintiff’s work, according to the court, which refused leave to appeal to Germany“s Federal Supreme Court, the Bundesgerichtshof (BGH).

The considerable differences between the respective designs of the two works meant that they were sufficiently distinct and therefore copyright had not been infringed.

However, there is a fine line between legality and illegality when it comes to copyright infringement. Lawyers with experience in the field of IP law can provide counsel.