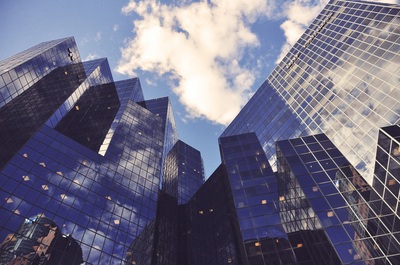 German banks and savings banks (Sparkassen) increasingly expect their customers to pay custody fees on their balances. But initial rulings indicate that clauses on negative interest are unlawful.

We at the commercial law firm MTR Rechtsanwälte can report that the current negative interest rates are the result of the European Central Bank“s policy on interest rates requiring banks to pay when they deposit money there. The deposit rate for banks remains unchanged at minus 0.5 percent (as of May 18, 2022). A growing number of banks have begun passing these negative rates directly on to their customers.

Their initial threshold for charging custody fees on large balances of 100,000 euros or more has given way to some banks applying negative interest starting from balances as low as 25,000 euros.

In order to be able to charge negative rates not only to new but also existing customers, banks need to enter into agreements to this effect with customers. However, it is doubtful whether negative rates are even legal in the first place. The first courts to address this issue have found such clauses to be unlawful.

In a judgment from October 28, 2021, Berlin“s Regional Court – the Landgericht Berlin – ruled that Sparda-Bank Berlin was not allowed to collect fees for the safekeeping of deposits in instant access savings accounts and checking accounts (case ref.: 16 O 43/21). The court held that the relevant clauses on custody fees were unlawful and that the fees charged had to be refunded to customers.

The bank’s argument that the persistently low interest rates justified these custody fees was emphatically rejected by the Berlin court, which made it clear that interest rates on deposits could slide to zero but not into negative territory, as this would disadvantage consumers to an unreasonable degree.

Düsseldorf“s Regional Court – the Landgericht Düsseldorf – delivered a similar ruling on custody fees, in this case charged by Volksbank Rhein-Lippe, in a judgment from December 22, 2021 (case ref.: 12 O 34/21). The court stated that the safekeeping of money was a prerequisite for maintaining a checking account and that the bank was not allowed to charge a separate fee for this, particularly since the bank was already charging an account maintenance fee for checking accounts and this would amount to the bank collecting payment twice for the same service.

Lawyers with experience in the field of banking law can provide counsel.