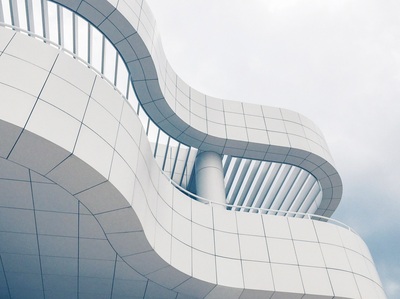 Germany“s Corporate Stabilization and Restructuring Act (StaRUG), which came into force at the beginning of 2021, makes it easier for ailing companies to reorganize without having to go through bankruptcy.

Many companies have been hit hard by the effects of the coronavirus pandemic, interrupted supply chains, and rising energy prices, with some being forced to question the ongoing economic viability of their businesses. By passing the Stabilization and Restructuring Act, we at the commercial law firm MTR Rechtsanwälte can report that the German legislature has made it simpler for companies facing the threat of bankruptcy to restructure and reorganize without having to file for bankruptcy.

StaRUG represents the transposition of a European directive into national law, creating a restructuring framework for companies to avert the threat of bankruptcy. A key component of this is the restructuring plan, which is supposed to set out how the crisis gripping the company can likely be overcome. It should also specify which creditors“ rights will be interfered with to enable the company to undergo restructuring.

One advantage is that the plan can be implemented against the wishes of individual creditors if necessary, with the intention being to prevent individual groups from blocking the reorganization of the company. In addition, it is not necessary to include all creditors in the plan; only those who are affected by the planned measures must be included.

The company is free to decide whether the vote on the plan takes place outside of court or whether court proceedings will be held. A judicial voting procedure avoids possible legal uncertainties.

Previously, this kind of restructuring could only take place outside of court, meaning that all parties involved needed to be on board with the plan. Naturally, it was not always possible to reach a consensus. While it was possible to enforce measures against the wishes of individual creditors through debtor-in-possession or insolvency protection proceedings, such proceedings entailed significantly more effort and higher costs than proceedings under StaRUG.

Another advantage of StaRUG proceedings is their discretion. It is not necessary to inform the public, a step which is usually associated with a loss of reputation for the company in question.

A prerequisite for StaRUG proceedings is that bankruptcy be imminent, though it must not yet have occurred. The company must also not be overindebted.

Lawyers with experience in the field of insolvency law can serve as advisors to companies.