A major milestone on the road towards a European unitary patent 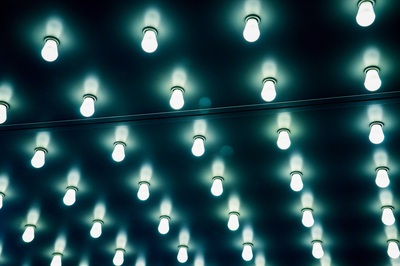 The German government’s ratification of the Protocol on the Provisional Application of the UPC Agreement represents a major milestone on the road towards a Unified Patent Court.

The European unitary patent is intended to simplify patent law within the European Union, potentially saving businesses time and money. We at the commercial law firm MTR Rechtsanwälte note that this will be achieved through any holder of a European patent being able to apply for unitary effect by submitting a single request as opposed to having to submit individual applications in each EU member state as has been the case to date.

The introduction of this new European unitary patent regime will also see the establishment of a Unified Patent Court, a development which has been met with resistance in a number of countries, including Germany. And yet, despite this opposition, there has recently been another important development since the Bundesverfassungsgericht – Germany’s Federal Constitutional Court – rejected two petitions for a preliminary injunction directed against the Act that was adopted for the purposes of ratifying the EU [UPC] Agreement on a Unified Patent Court (case ref. BvR 2216/20 and 2 BvR 2217/20): on September 27, 2021, the German government ratified the Protocol on the Provisional Application of the UPC Agreement – a major milestone on the road towards a European unitary patent.

The role of the Unified Patent Court will be to rule on infringements and the validity of patent titles in a single proceeding, with the aim being to provide legal certainty for the companies involved in a manner that is both quick and cost-effective, and to strengthen the protection of inventions, particularly for the benefit of small and medium-sized companies.

The first step, however, is to establish the organizational capacity of the Unified Patent Court. Once this begins to take shape, Germany will ratify the Agreement, becoming the 16th signatory country to do so and making it possible for the Agreement to enter into force. It is expected that this will be the case in mid-2022. Only then will jurisdiction be transferred to the Unified Patent Court.

Disputes concerning infringements of patent law, the validity of patents, as well as appeals against decisions of the European Patent Office will then be decided by the Unified Patent Court. Courts of first instance shall also be established in the signatory countries.

Our lawyers are well versed in IP law and can advise on all things patent-related.